12 Easy Ways to Save Money on IP 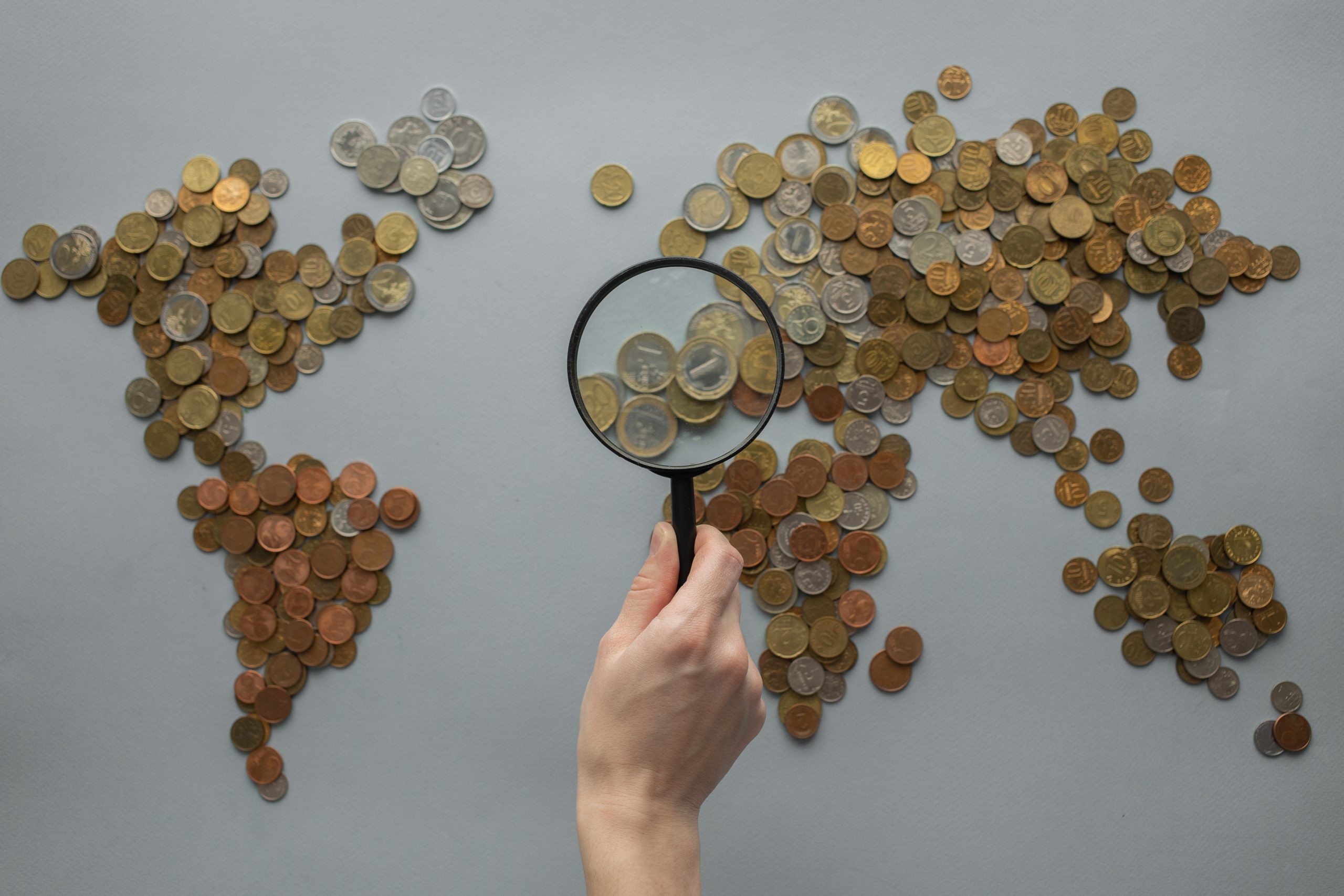 1. Filing a color trademark in China for two classes

The client has worked with the agent from Europe for many years, he composed $1,450.

2. Responding to Office Action for a design in the USA An attorney had partners in the USA.

He needed to respond immediately to Office Action for a design because it was essential for the client to get the patent as soon as possible. However, the partners from the US were overloaded and could provide it only in 2 months.

The attorney came to iPNOTE and sealed the deal in a week with an almost similar price.

The client needed to maintain a patent and came to the attorney he was working with on filing before. The attorney composed $280. It was expensive for such an easy formal service, so he decided to look for cheaper alternatives.

The next day, he requested offers from iPNOTE attorneys, and it turned out that a direct IP Law firm in Rio de Janeiro was ready to do it for $180, including official fee. The client’s profit made up $100 (36%).

The client had a hard time struggling for the patent approval from AusPat (Australian Patent Office), he received 2 office actions and had to spend a lot of resources on this application. So, he wanted to minimize the remaining costs. The same agent from Europe would take $1,121 for the granting, which is high enough.

Afterwards, the client requested the quotes from iPNOTE solicitors. The price range was from $400 to $1,000. Finally, he chose the firm from Sydney that could do the work right away. They asked for 500$ including the official fee. The client saved $621 (55%) and his time.

5. Responding to Office Action in China

The client had Chinese partners and worked with them for many years. The client had 2 responses, but each of them was about €3,665.

Meanwhile, the client created a task on iPNOTE to compare the prices among attorneys. He found out that the total offer of one attorney was €661. The client started working with the attorneys via iPNOTE but, if he had commenced using the iPNOTE platform earlier, he would have saved almost €6,000.

The client was looking for an attorney for validation in 25 countries. The European attorney laid down $42,120 for the task.

It was a pretty big pot of money for the client, that’s why he turned to iPNOTE to find a professional attorney with a reasonable price. The attorney via iPNOTE comprised $29,897. The client’s profit was $12,223 (29%).

7. Entry to the national/region phase in 9 countries/regions

The client needs to enter the national/region phase in 9 countries/regions, including official fees, request of examination, translations, and power of attorney. The European agent composed an offer for €38,600 (one of the most honest agents).

8. Other services (Recordal of Assignment) in the UK

The attorney needed to change the owners of a trademark before UKIPO. However, it was hard to find a professional inside his Law firm because it was overloaded with cases.

For this reason, he applied to the iPNOTE platform and found a UK attorney in a few clicks for only £296.

The agent composed an offer of about $8,500 for the national phase filing PCT of a nucleotide sequence in Russia.

The client was not able to afford it and started using iPNOTE, where he found a Russian attorney who handled this requirement for $6,000. The client’s profit was $2,500 (29%).

10. Filing a trademark in Italy

The client was looking for an Italian attorney for filing a trademark application. The deadline for filing was approaching, but he couldn’t find the most suitable option.

He used iPNOTE and found an Italian attorney who provided high-quality services with a good value of €690.

The client needed to maintain a patent in Canada, and he had got some providers for the case: An IP company composed $427. A specialized software gave about $254.

However, the attorney on iPNOTE offered only $211 for the task. Therefore, the client chose iPNOTE as a platform for finding IP professionals with competitive prices.

12. Responding to OA in South Korea

The client got an Office Action from KIPO (Korean IP Office) and got an offer from the agent for $960.

Knowing that the deadline was soon, he asked the iPNOTE manager whether there were any solutions. The manager helped him to request an offer from the registered attorneys, and the cheapest one was $498. So, the fast registration was accomplished, as well as the successful deal. The client’s profit comprised to $462 (48%).